Situated in the middle of the village, Sidbury Village Hall was built in 1924. In 1992 major improvements were carried out, including a new commercial kitchen, toilets, removable stage and bar.

The premises are now licensed under the new regulations, which allow the sale of alcohol and the provision of entertainment.

The hall is used by a variety of clubs who are active in the village and is available for private hire. 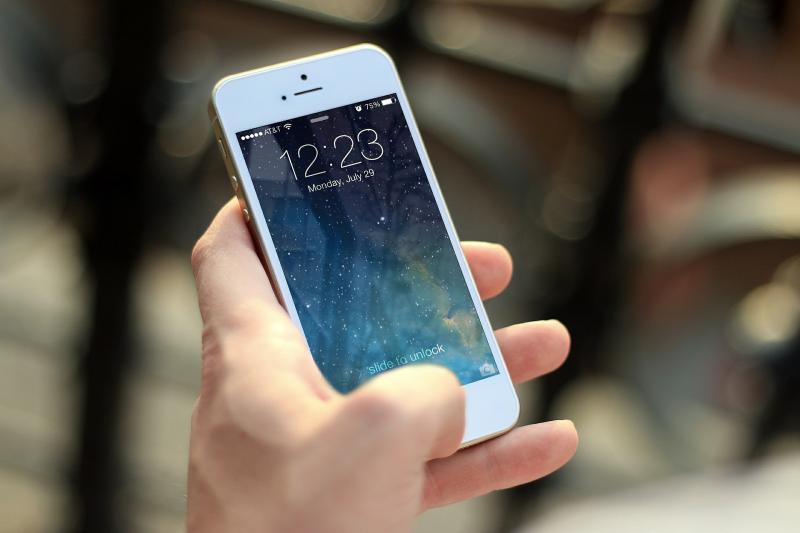 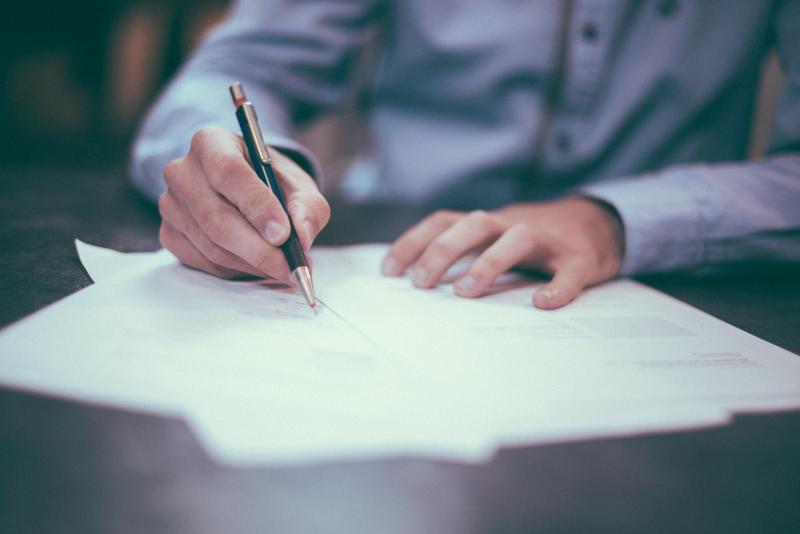 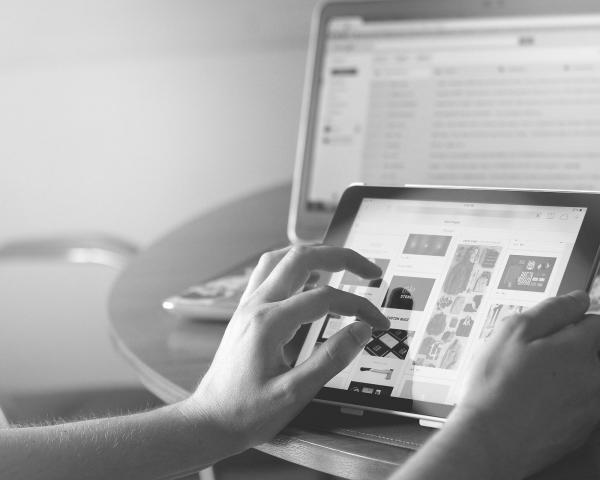